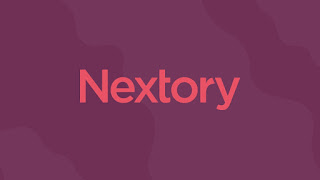 Book review: ARE WE ALONE? by Paul Davies 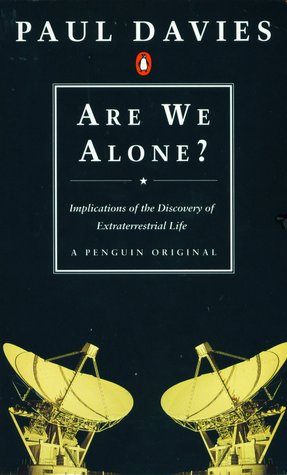 ARE WE ALONE? Implications of the Discovery of Extraterrestrial Life (1995) by Paul DaviesFull disclosure: I think most UFO reports can safely be dismissed as unreliable or false.I also think we have underestimated the possibility that intelligent alien life is out there but ignores us - that Earth might be, to use a metaphor, the galactic monkey cage. Anyhow... The author Paul Davies is no crank; he's a science professional who's written several popular science books on physics and astrophysics. .ARE WE ALONE? is based on his lectures about the search for extraterrestrial life. He outlines the history of speculation about aliens since antiquity; scientific theories about the number of alien civilizations (and why we haven't found any signs of them); and the actual search for alien communication signals by radio telescope. Most interesting is Davies' argument that life is NOT a "cosmic accident" but an inevitable product of natural processes. That is, there's no rational reason to assume we are "alone" in the universe, since life will spontaneously emerge elsewhere. .I recommend this book as an introduction to serious study of SETI (=Search For Extraterrestrial Intelligence), if you can find it.
See also Davies' "sequel" book THE EERIE SILENCE: RENEWING OUR SEARCH FOR EXTRATERRESTRIAL INTELLIGENCE (2010), where he argues that current SETI methods need to be reformed.#pauldavies #arewealone #bookstagram #bokstagram #bookstagrammer #bookreview #bookreviews #bookcover #bookcovers #books #nonfiction #science #seti #aliencontact #alienlife #extraterrestrial #extraterrestrials #lifeonotherplanets #aliens
Posted by A.R.Yngve at 2:17 PM No comments: 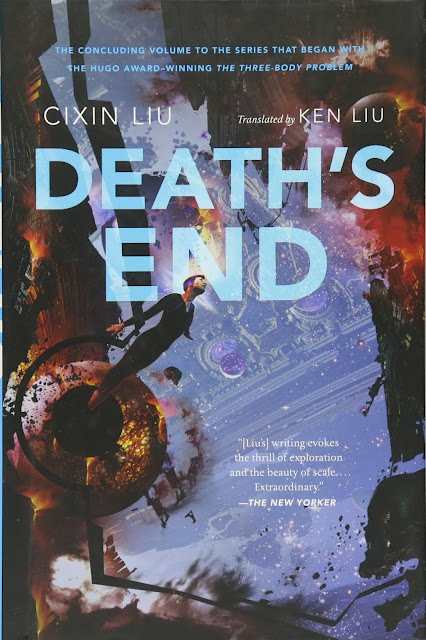 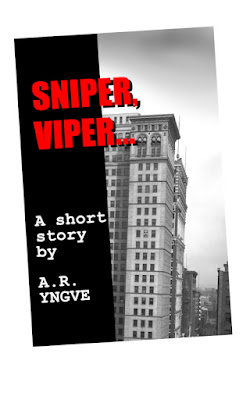 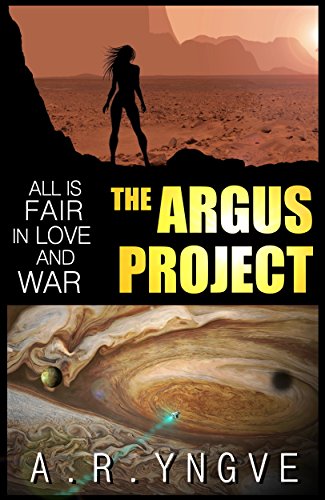