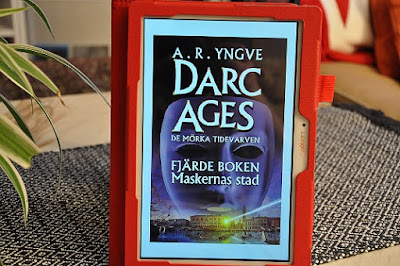 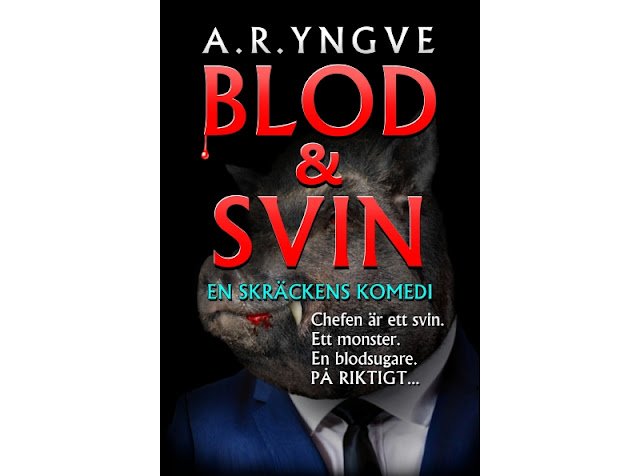 Who wrote the “rule book” for fantasy book covers, anyway? Who decided which fonts are “Fantasy Fonts”… or how “Fantasy Characters” are supposed to look?

1. Book titles must be visually overdone. The more embellishments, the more “authentically Fantasy-ish” they look.


2. A book title must always be shown as part of a series, or nobody will buy it.

4. Characters must be armed with medieval weaponry and/or magical objects. (Torches may be acceptable.)

6. The landscape must never show any signs of cultivation. Readers detest all depictions of farming, gardening and such.

7. Medieval towns, when shown, must be clean and disease-free. Chimneys should not pour smoke, no one has boils, there is never an outbreak of plague or bad teeth.

8. Fantasy characters have always been to the hairdresser five minutes ago.

9. Ugly people must not be shown, unless they belong to "inferior" races.

10. Neither male nor female characters should be flat-chested.
Posted by A.R.Yngve at 11:47 AM No comments: 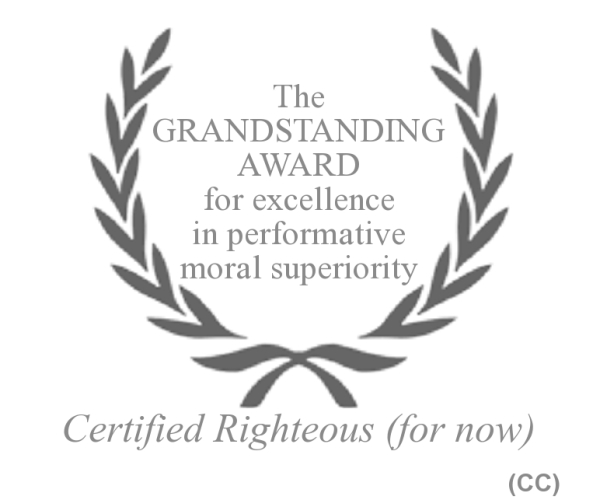 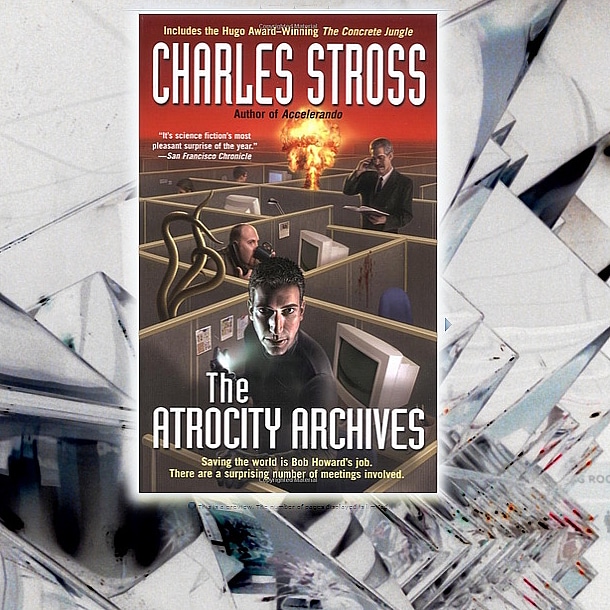 THE ATROCITY ARCHIVES (2004) by Charles Stross

This edition also includes the novella THE CONCRETE JUNGLE.

I'm involved in a reading circle. Last month we discussed THE ATROCITY ARCHIVES. We had an interesting chat, some issues came up, but in the end the book didn't make a deep or lasting impression on me.

A hacker/sysadmin is hired by super-secret British agency "The Laundry" to fight Monsters From Beyond... while he also fights the bureaucracy and middle-management in his own workplace. Instead of preventing World War III, The Laundry tries to prevent a supernatural Judgment Day.

I see why this book might be a hit with IT industry people. It could easily be the wish-fulfilment fantasy of a downtrodden office worker, longing to escape the boredom and exploitation. And if that's what you want, the book delivers.

I also appreciate the refreshing deadpan humor of the protagonist living in unglamorous squalor, wrestling with petty bureaucracy, while desperately trying to save the world. (You won't find any such laughs -- or any laughs at all -- in a typical H.P. Lovecraft story.)

But is THE ATROCITY ARCHIVES more than just a playful genre mix? Does it have something to say? Well... I couldn't find it.

There are references to Nazi atrocities as part of an occult plot to awaken those Monsters From Beyond... and that's where the whole premise fails to really grab me.

See, once you get the reader thinking about Hitler and the Holocaust, while you try to paint such real-life horrors as plot points to support an imaginary (and flimsy) Lovecraftian bogeyman, there's a clash between real and fictional monsters.

Since real Nazis are much worse than non-existent Shoggoths or Cthulhus, reality beats fiction hands down.

The book's frequent references to the Cold War create the same jarring clash between real fears and fictional ones. No tentacled monster can scare me like the threat of World War III actually did -- not because the author isn't trying hard enough! -- but because it's a whole different weight class.

Perhaps the story would work for me if I didn't read history books, or hadn't grown up during the Cold War?

Recommended as light (nerdy) entertainment for fans of mash-ups.
-----

FOOTNOTE: Many of Charles Stross's short stories have been made available for free online reading by the author. They are listed HERE:
http://www.antipope.org/charlie/blog-static/fiction/online-fiction-by-charles-stro.html
(Recommended!) 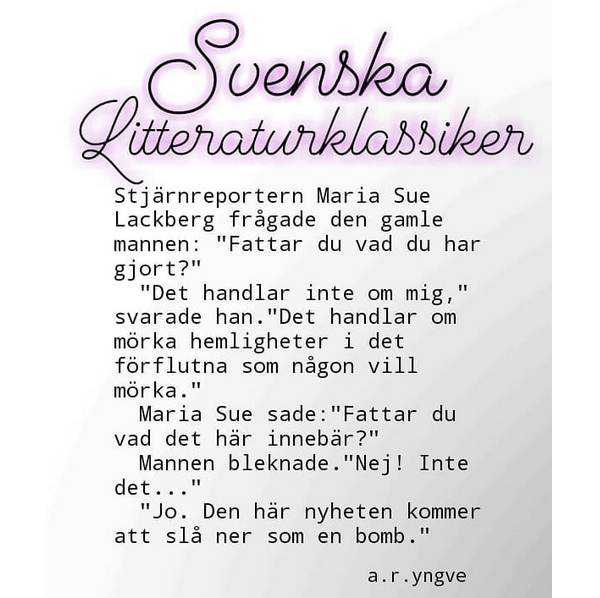 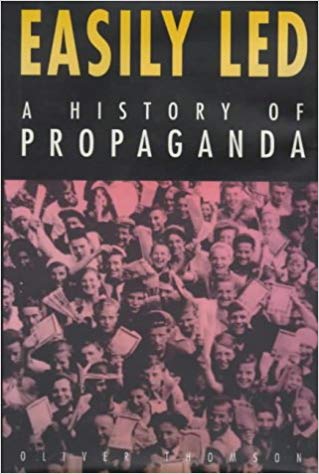 EASILY LED: A HISTORY OF PROPAGANDA (1999) by Oliver Thomson


Quote from this book:
"In 1998 the Internet showed its propaganda value as a vehicle for the trickle release of damaging information about US President Bill Clinton, but as a medium it lacks the emotive power of most of its competitors."

EASILY LED was written by a professional advertising executive. Yet it utterly failed to foresee the vast influence and reach of the Internet as a propaganda medium.

In the author's defense, this book came out before the mobile phone, the computer and the Internet were integrated into the smartphone - and years before Facebook and Twitter.

EASILY LED nevertheless contains much interesting history, and an overview of basic propaganda tactics.
Recommended for students of the subject - but only if you add more recent studies of electronic media and "big data" used in present-day propaganda.

For the layman reader, the value of this book lies in that it might (hopefully) serve as an antidote to the manipulation that we are being subjected to in daily life.

It's not that all propaganda serves a bad cause - but it often leads us away from the calm and reason we need to survive as a species. (For example: You may have noticed that the basic propaganda technique on Twitter is to make people very very angry.)