Book review: PARABLE OF THE SOWER by Octavia Butler 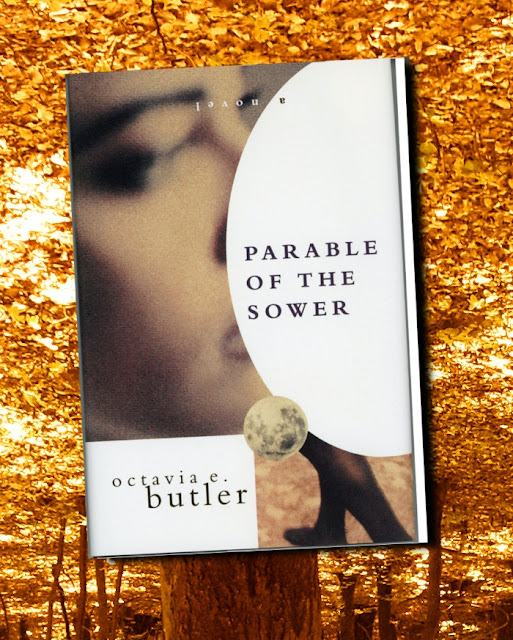 Book review: PARABLE OF THE SOWER (1993) by Octavia Butler

Well, this was an earnest novel. It has its heart in the right place, the near-future scenario is believable, the plot is (more or less) realistic, the characters are well written... but even so, I got bored while reading it.

The "big idea" of PARABLE OF THE SOWER is to turn survival - both individual and collective - into a kind of religion called "Earthseed." The novel contains lots of quotes from this fictional new religion.

The narrator of the story is on a mission to spread her new religion. This of course makes her an "unreliable narrator" - should we trust that she's not spinning the facts to "sell" her faith? Is the story really a kind of religious tract existing within the fictional world? Such ambiguity is a good thing.

Thankfully, the writing is free from sentimentality. There are no cringeworthy moments, and the narrative focuses on the protagonist dealing with the nuts-and-bolts aspects of life during a social collapse.

So why then was I, in the end, more bored than engaged by this novel?

I think it's just me - I have very little patience with novels turning into sermons. (I have been ruthlessly critical of other SF writers who lapse into sermons, so why should I give this one a pass?)

The novel's quotes from the "Earthseed" scriptures evoked in me the feeling of being lectured to by a very, very earnest person - I don't mean Octavia Butler, but the book itself. (One shouldn't confuse the artist with the artwork.)

Also, I felt that even though the story was fairly realistic, it focused too much on the small details - to the point where it became overtly didactic. If I were a survivalist, I would probably enjoy the narrator's obsession with survival gear and packing.

Is THE PARABLE OF THE SOWER actually a parable, an allegory? It probably is. It is also a rather conventional story about survival, hardship and community-building. It ends in such a way that you're aware it is only the first part of a longer story.

I can recommend it to readers who like this sort of story... but it didn't engage me enough to want to read the sequels.

-------
If you want to explore the other literary works by Octavia Butler, try her novel KINDRED:

Buy the book on Amazon.
Posted by A.R.Yngve at 8:02 AM No comments: 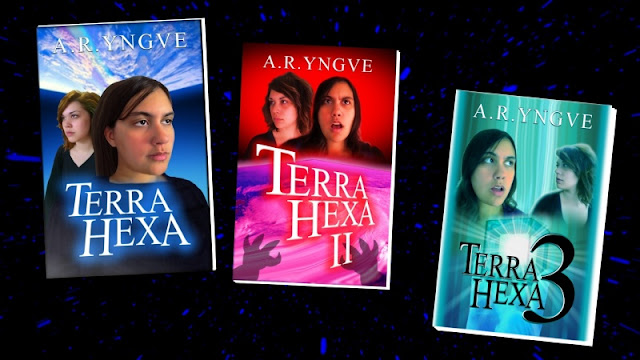 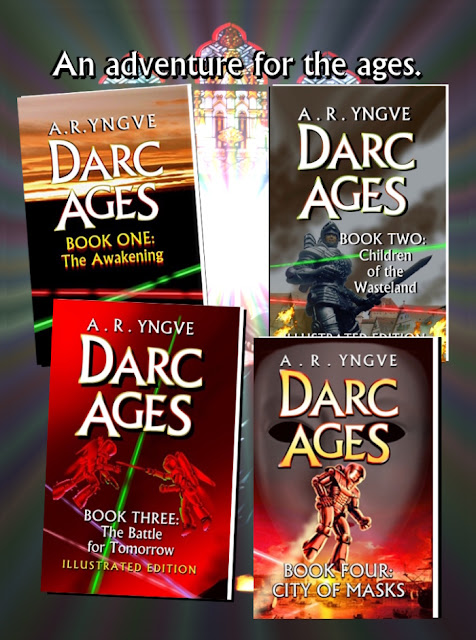