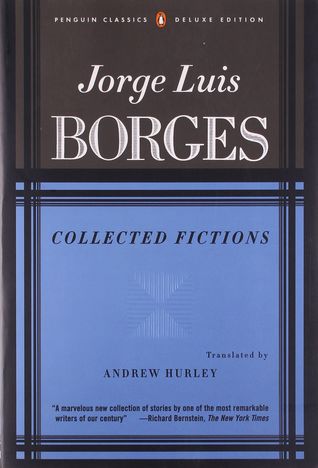 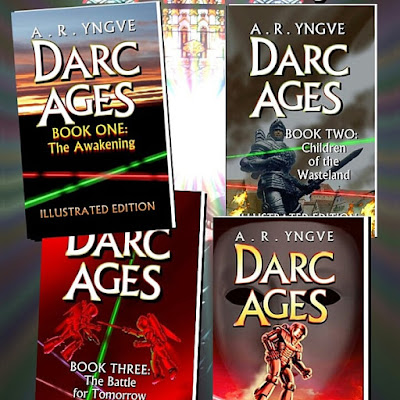 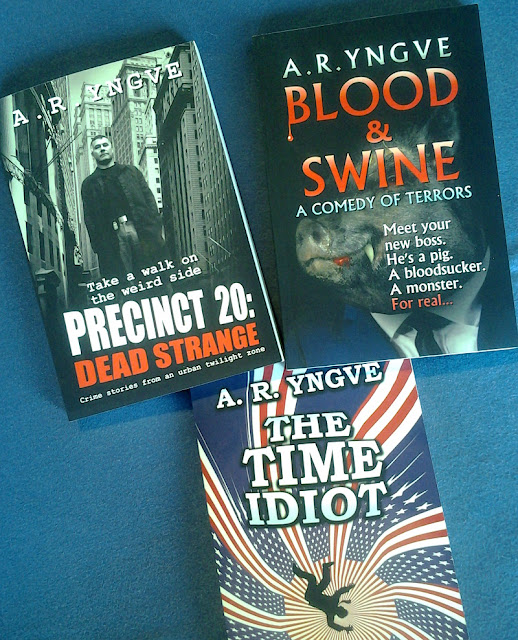 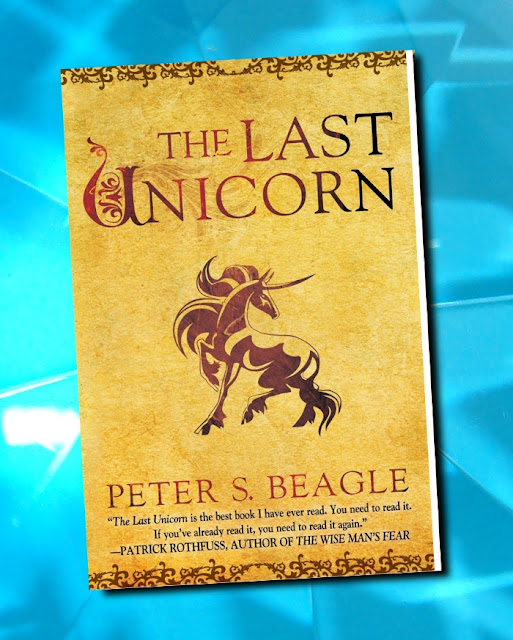 During a book circle meeting we discussed THE LAST UNICORN, and someone commented that modern Fantasy literature went in two directions with C.S.Lewis and J.R.R.Tolkien...

Lewis allowed for inconsistencies, whimsy and ”flights of fancy,” and used the ”magic portal” trope to connect the fantasy world to reality – like fairy tales do.

Tolkien, on the other hand, did away with the ”magic portal” and created an imaginary world to exist independently of reality (sort of).

THE LAST UNICORN definitely falls in the category of ”whimsical” fantasy. It's self-referential, ironic and inconsistent. It seems to point forward to works like THE PRINCESS BRIDE and SHREK (or even the film TIME BANDITS).

The plot is fairly simple: A magical unicorn, hearing that she is the last of her kind, goes on a quest to find other unicorns. She meets a failed wizard, they have various adventures (some of them comical), explore a cursed castle, and eventually the story ends ”happily” but on an ambiguous note.

Despite its whimsy, irony and self-awareness, this book is well written – often beautifully so. I enjoyed it not so much because of its originality, but because the writing was good. Also, the story's lack of self-importance felt refreshing in an era of pompous ”epic” fantasy books. It didn't pretend to be ”important” or ”weighty.”

THE LAST UNICORN is an early example of the ”postmodern” fairytale which is now commonplace in popular media. I recommend it as light entertainment for all ages.