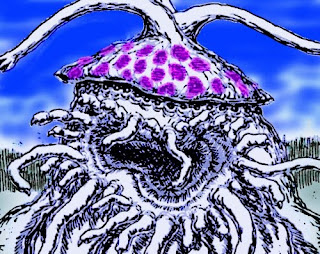 For more on the developing situation, stay tuned with POX News.
Posted by A.R.Yngve at 11:39 AM