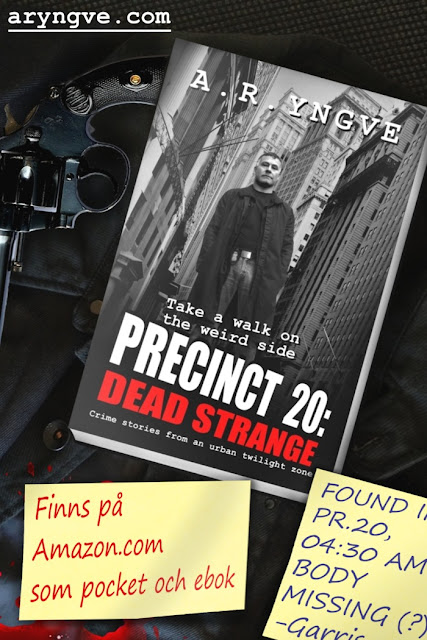 
Five kids had defied their parents—or their parents had failed to look after them or care—and were playing in the street.

The October morning was cold and clear. The children wore thick clothes in garish red, blue and yellow.

A couple of little girls skipped rope while they sang a rhyme: "Sniper, viper, wears a diaper! Sniper, viper..."

Homicide detective Innis Garris exited his apartment, went out through the front door of the apartment block, and walked up to the kids. On his way, he anxiously looked up at the rooftops and high windows, scanning for the gleam of a rifle barrel or a telescopic sight.

The sniper might be anywhere. Waiting… like he must have been waiting for that young boy who stopped on the street one morning to tie his shoelaces. Or the bus driver who stepped out of his bus during lunch hour to throw away a candy wrapper.